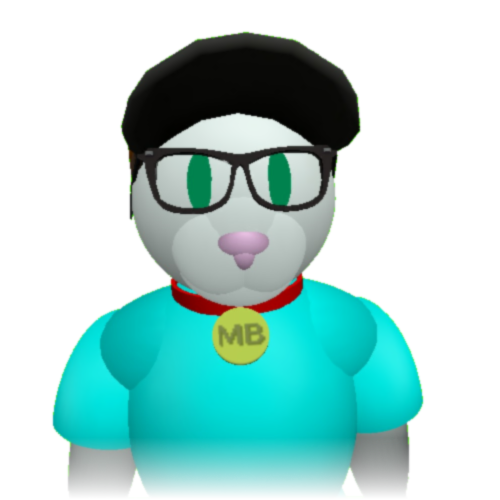 My name is Caleb, but most people here on the interwebs call me MineBoom. (I don't like using my last name online, so don't expect to see it anytime soon.) I specialize in common computer software and currently have an interest in programming and video game development. I have various hobbies, including gaming, graphic design, (occasionally) drawing, and making pixel art and sprites.

About my interest in tech

I played with technology very frequently throughout most of my childhood, and I was exposed to gaming at a very young age. My sister had a PlayStation 2 and Game Boy Color that she would let me play on a lot, and my dad had a boatload of (totally legal) arcade games loaded up on the computer for me to play. I grew to love gaming and computers from then on, and I wouldn't be so into computers and tech if I didn't have those experiences growing up.
My interest in actually making video games began when I started discovering programs like Scratch, Stencyl, and RPG Maker. Indie development was also becoming more popular as well, which finally inspired me to experiment with these programs myself. And I loved it. From then on, my goal has been to one day be able to create games of my own, and have fun doing it!

Why I created this site

I initially began working on this site just to experiment with HTML, as I do not have any money and thus can't pay for any web hosting services to host what I make on their servers. (Plus, I don't even know how networking works to begin with.) When I discovered Neocities in late 2019, I realized that I could host the site here as a hub of sorts with links to most of my finished projects, without having to pay for it.